Here are a few of the publications and events I was fortunate to contribute to recently.
See the 'Appearing' page for more and feel free to get in touch with all media opportunities by emailing Tanya At Better Raw Dot Com.
_________________________________
All four copies of my eBooks (Purified, Seduced, Festive and Nourished) are being translated into French and will soon be available on http://www.marketveg.com 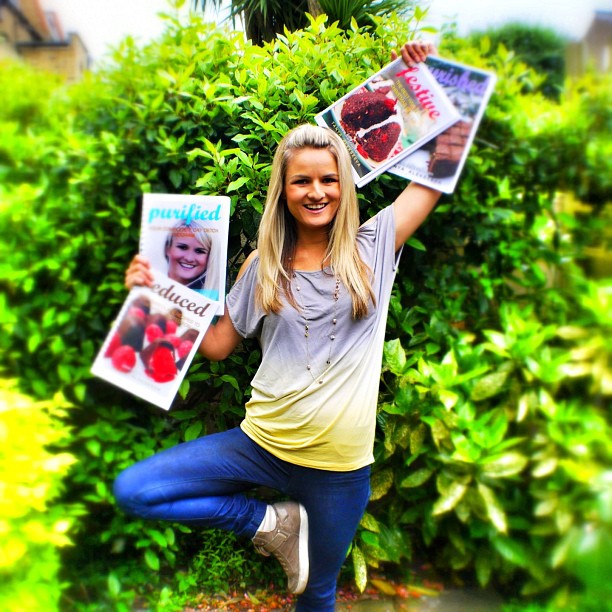 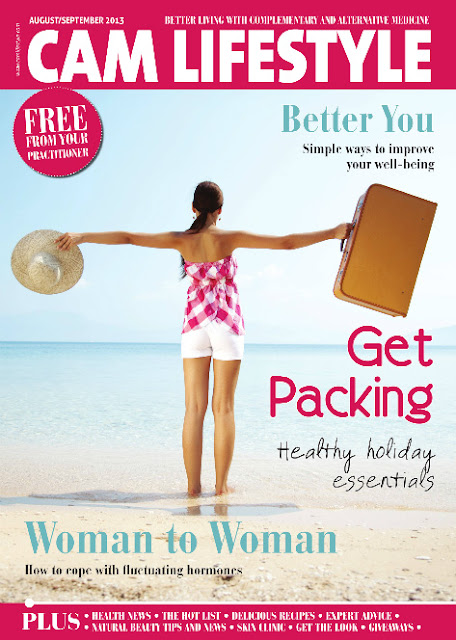 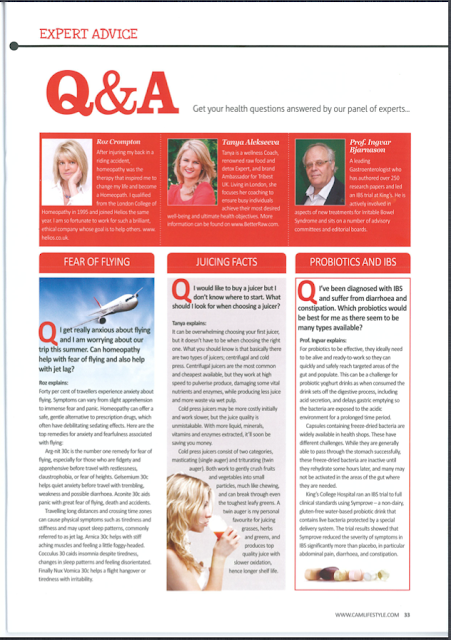 Raw Food 101 is still the No1 Amazon Bestselling DVD since its release in November 2011. 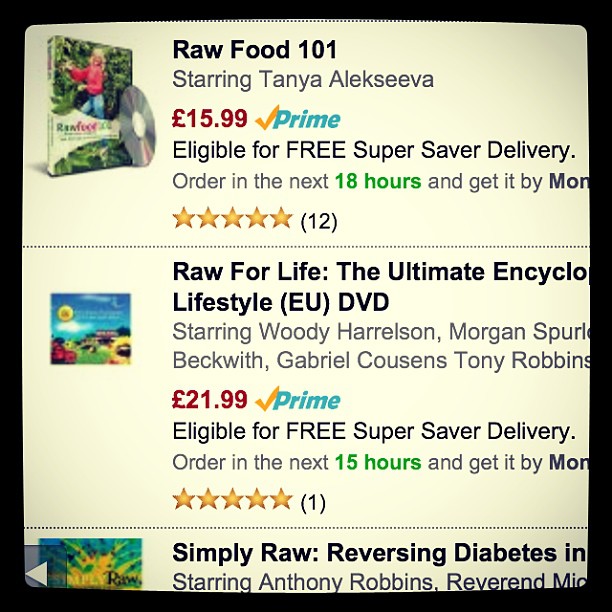 Planet Organic have worked tirelessly to give Raw Food more awareness in the UK. As their finale to a mega successful RAWvolution- their month of raw, I was invited to round it off as their expert guest chef.
July 2013 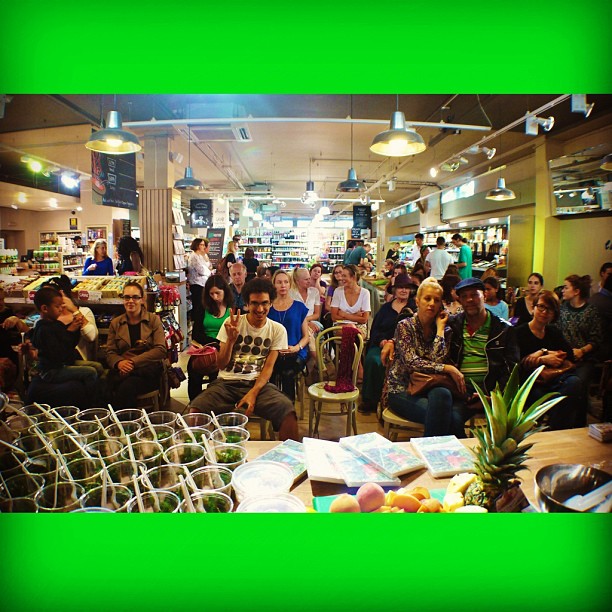 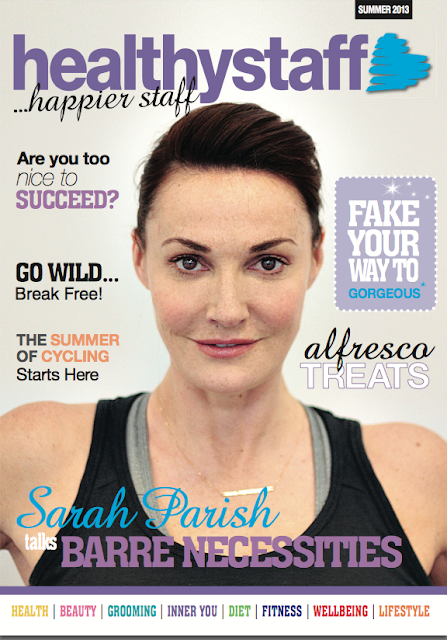 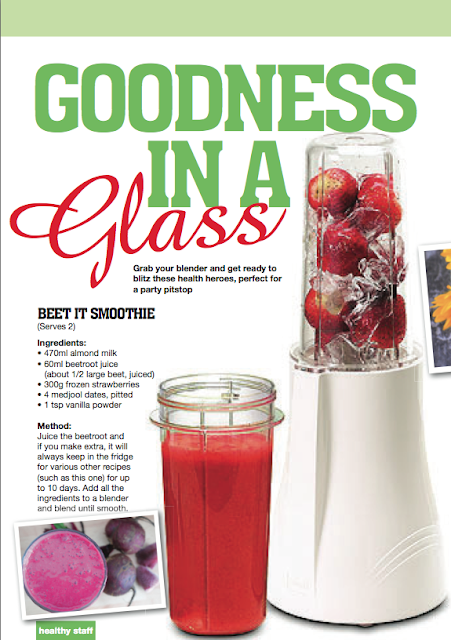 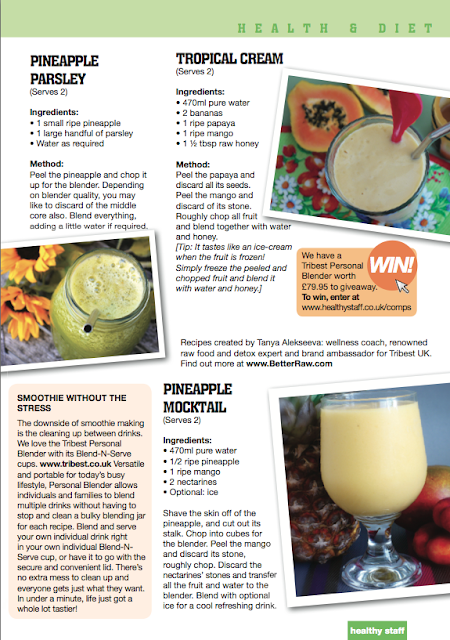 Alternatives - this leading event organisation for conscious speakers had me as one of their Soul of Coaching presenters and the first ever spokesperson on Raw Food, since their release in 1982.
Spring/Summer 2013 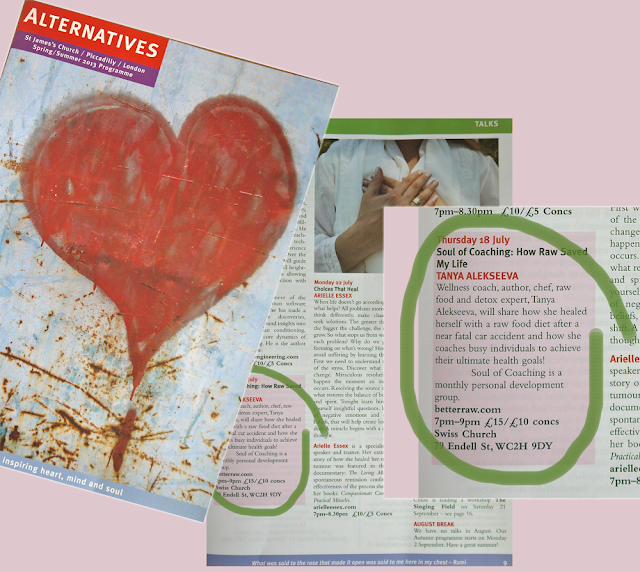 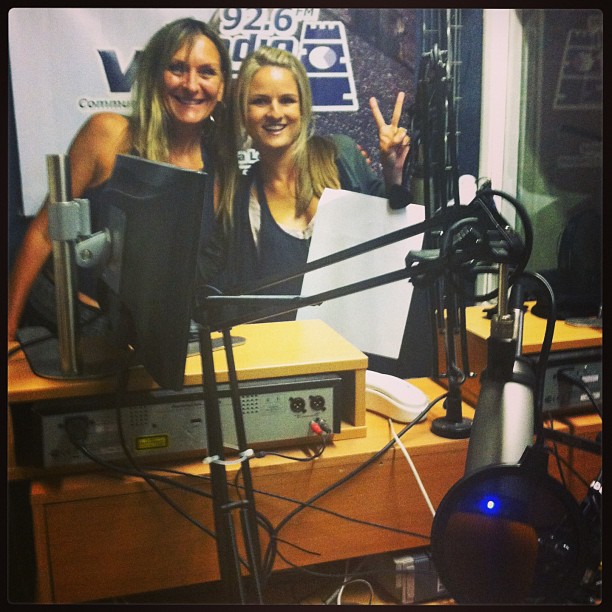 Get Fresh! Magazine - My 'Cleansing, the Alkaline way' article.
Summer 2013 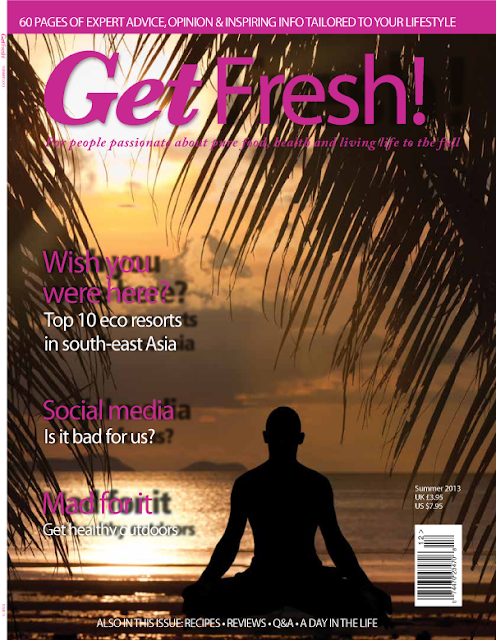 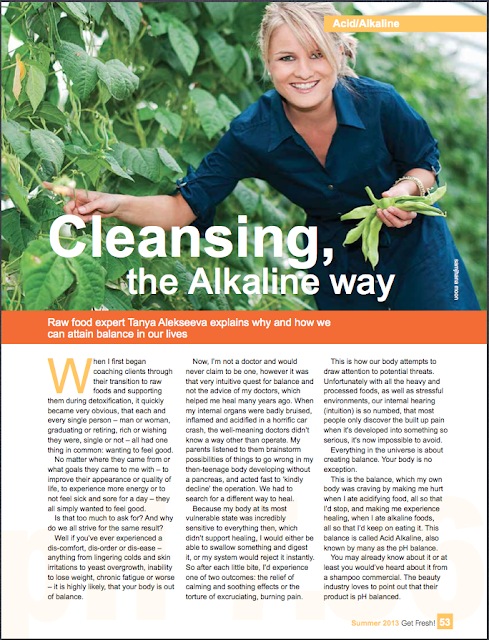 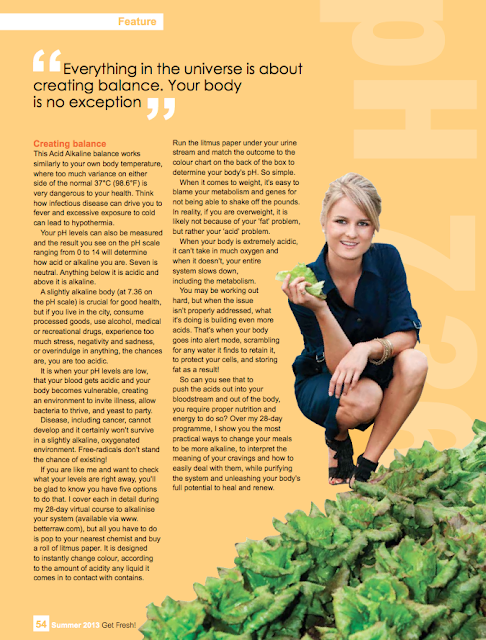 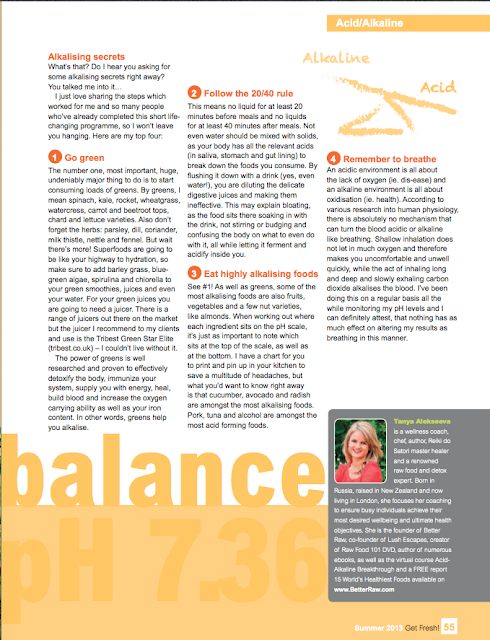 Jesse van der Velde - the CEO of Detox Your World and Superfood.nl interviews me.
May 2013 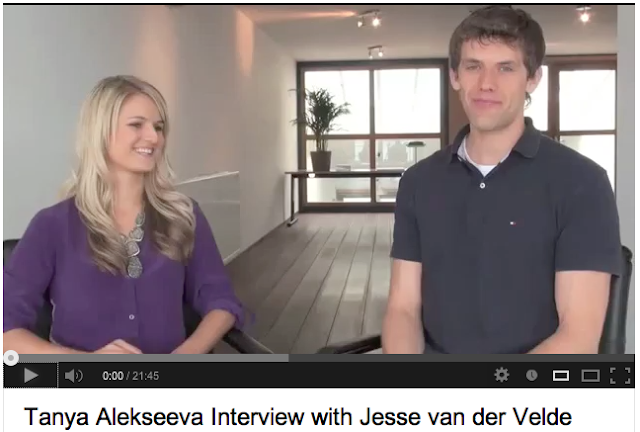 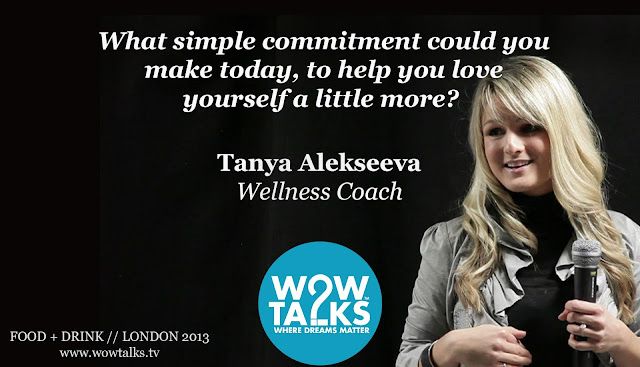